Urea is the King of Fertilizers

What is Urea Fertilizer
Worldwide, urea is one of the most widely used dry granular sources of nitrogen. Most fertilizers provide three primary nutrients: N P K. Nitrogen initiates vegetative growth. Phosphorous improves roots and flowering. Potassium can strengthen resistance to shock such as extremes in temperature or insect attack. Urea is one concentrated source of available nitrogen.

Urea is The King of Fertilizers
The main function of urea is to provide the plants with nitrogen to promote green leafy growth. primarily used for bloom growth and vertical height , It can make the plants look lush, and it’s necessary for the photosynthesis of plants. Urea is the most important nitrogenous fertilizer. Firstly, it has high nitrogen content about 46 percent. Secondly, it is a white crystalline organic chemical compound, neutral and can adapt to almost all the land although urea is a waste product formed naturally by metabolizing protein in humans as well as other mammals, amphibians and some fish, synthetic urea is manufactured with anhydrous ammonia. Thirdly, urea is widely used in the agriculture sector both as a fertilizer and animal feed additive. 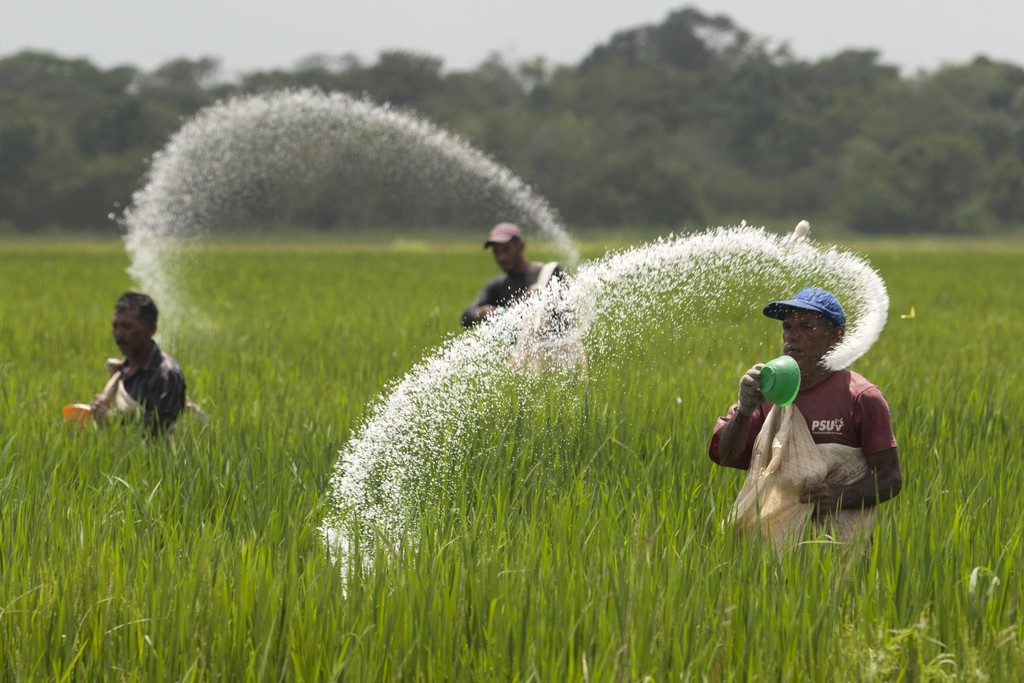 Advantages of Urea Fertilizer
Highest nitrogen content. This percentage is much higher than other available nitrogenous fertilizers in the market, and the cost of production of urea is relatively low. not subject to fire or explosion hazards, so there is no risk in the storage of urea. urea can be mixed with other fertilizers or used it alone. For plants that love acidic soils, urea is one of the top fertilizers for acidifying soils. For gardeners who grow crops like corn, strawberries, blueberries and other heavy nitrogen feeders, urea will supply immediate and powerful applications of nitrogen.

Disadvantages of Urea Fertilizer
As a result of the chemical reaction that takes place when urea is applied to the soil, special care must be taken to ensure that the nitrogen is not lost when the ammonium evaporates. the urea with very high solubility and hygroscopic , need better packaging quality ,and not as stable as other solid nitrogenous fertilizers, decomposes even at room temperatures that results in serious loss that makes dry storage conditions imperative. If urea contains impurities more than 2 percent, it cannot be used as a fertilizer, since the impurities are toxic to certain crops, particularly citrus.

Use Urea Fertilizer
When urea is placed on the surface of the soil, a chemical reaction takes place that changes the urea to ammonium bicarbonate. The ammonium will convert into a gas, which is then lost if not protected. Urea should be applied at the time of sowing. It should not come in contact with the seeds. Urea is highly concentrated, it should be used in combination with earth or sand before its application.  If urea is used as a top-dressing material, it should be incorporated into the soil with a tillage operation of application or should be applied prior to a soaking rain.